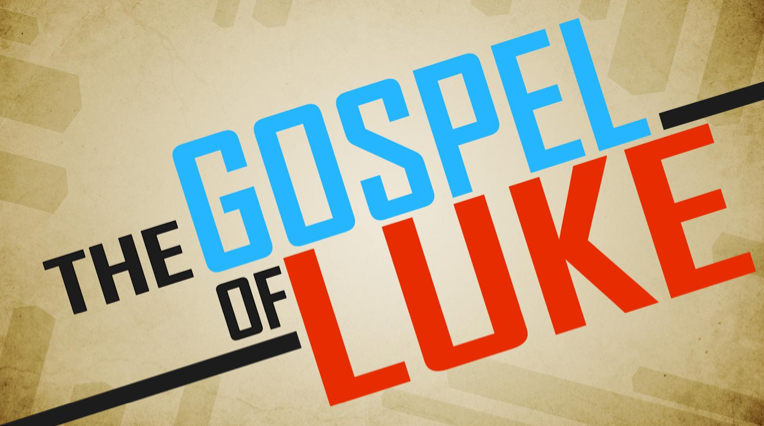 I wanted to thank Scott Butler for writing my blogs for the past few weeks (great job) and Linda Butler for her amazing editing. Today, I thought it would be helpful to simply give you a solid commentary of what many (me included) find to be a difficult passage to understand. The following is from "The Bible Knowedge Commentary" by the faculty of Dallas Seminary. I hope you find it helpful.

Jesus’ teaching in the temple about the end times

In this section, which parallels the Olivet Discourse (Matt. 24–25), Jesus taught His followers what would happen immediately before His return to set up the kingdom. Being ready for the kingdom was the purpose of this teaching (Luke 21:34–36); thus the Rapture is not in view in this passage. As with all prophecy in Scripture, the teaching had immediate application to the hearers. They were to live righteous lives because of events which would occur in the future.

Luke 21:5–7. Some of the disciples were impressed with the temple and were remarking about its beautiful craftsmanship. Jesus’ comment that a time was coming when not one stone will be left on another immediately brought a question to the disciples’ minds. Their question, recorded by Luke, concerned the destruction of the temple (v. 7). Matthew also recorded another question about the signs of the end of the Age (Matt. 24:3). The disciples wanted to know what things would take place before the temple complex fell.

Luke 21:8–19. Jesus told His disciples about three things that would start to occur before the destruction of the temple, by Titus and the Roman army in a.d. 70, and one that would occur later.

First, Jesus said others would claim to be Messiah (v. 8). He gave this warning so that the disciples would not be deceived.

Second, Jesus said that wars would occur (vv. 9–10). When these things happened, the disciples were not to be frightened, for the end would not come right away.

Third, Jesus added that tremendous earthquakes would occur, causing famines and pestilences. But these events do not fit between Jesus’ day and the fall of Jerusalem. These fearful events and great signs from heaven refer to the Great Tribulation which will precede the return of the Lord to the earth.

Fourth, Jesus taught that persecution of believers would be common and severe. The disciples did undergo persecution by the authorities (cf. Acts 2–4). Because of Jesus’ prediction in Luke 21:9–11, it seems that His words in verses 12–17 refer not only to the situation which would confront the disciples before the fall of Jerusalem but also to what will confront believers during the time of the Great Tribulation (cf. vv. 25–36). The same kinds of persecution would be present at both times—imprisonment (vv. 12–15), betrayal (v. 16), and hatred (v. 17). The persecution the original disciples would experience was a precursor to the ultimate persecution which future disciples would undergo.

Jesus’ next two statements (But not a hair of your head will perish, and By standing firm you will save yourselves; vv. 18–19) have confused many. Some interpret these phrases as speaking of spiritual realities in a believer’s life. Ultimately even though a believer dies, he or she will be protected eternally by God. However, it appears that Jesus was speaking here of salvation as entering into the kingdom alive (cf. Matt. 24:9–13). To “save yourselves” by “standing firm” means that believers show that they are members of the believing community in opposition to those who turn away from the faith during times of persecution (Matt. 24:10). The ones who are saved are those who are preserved by God’s sovereign power (cf. Matt. 24:22).

Luke 21:20–24. Jesus then returned to the disciples’ original question about when the temple would be destroyed. In these five verses He noted that Gentile domination included the destruction of Jerusalem which would come about when the city was surrounded by armies. Gentile domination would continue until the times of the Gentiles are fulfilled (v. 24). The times of the Gentiles’ domination over Jerusalem actually began when the Babylonians took the city and the nation into Captivity in 586 b.c. Jerusalem will again fall under Gentile domination in the Tribulation (Zech. 14:1–2) just before the Messiah returns to restore Jerusalem. It is that restoration of which Jesus spoke next (Luke 21:25–28).

Luke 21:25–28. Here Jesus first noted that cosmic signs will precede the coming of the Son of Man and will cause people to be terrified. The sun, moon, and stars … will be shaken, and the sea will roar and toss, signifying that the world will be in a chaotic state, out of control. Second, Jesus told about the coming of the Son of Man Himself. He drew His terminology from Daniel 7:13–14, in which Daniel saw “one like a Son of Man” coming with clouds and glory and receiving the kingdom from the Ancient of Days (i.e., God the Father). Jesus’ point was that the Son of Man will come to receive the kingdom—the same kingdom He had been proclaiming since the beginning of His ministry. When these things begin to occur, His followers will lift up their heads, a symbol of rejoicing, because their redemption (i.e., safety in the kingdom brought by the returning King) will be drawing near.

Luke 21:29–33. In the Parable of the Fig Tree Jesus taught that one can tell what is coming by watching the signs. By looking at fig leaves sprouting in April, they know that summer is near. Similarly when the Great Tribulation comes, people will know that the kingdom of God is near.

The clause, this generation will certainly not pass away until all these things have happened, has caused much controversy. Some think Jesus was telling His disciples that their generation would see the destruction of the temple. That interpretation stems primarily from verses 5–7 in which the discussion pertained to the temple’s destruction. However, because of verse 31 (in which Jesus spoke of the coming of the kingdom of God), and because of Matthew 24:34, it seems preferable to say His words refer to the generation living at the time of the cosmological events that will just precede His second coming. That generation will actually see the founding of the kingdom of God—something every generation of Jewish citizens has longed for throughout the nation’s history.

Luke 21:34–36. Jesus warned His disciples to be ready at all times. Though a believer will be able to anticipate the coming of the kingdom by the signs, it is possible to get so entangled with the affairs of life that some will not be ready for the kingdom when it comes—unexpectedly (v. 34) and universally (v. 35)—and therefore will not enter the kingdom. It was against this wrong attitude that Jesus said, Be careful (v. 34) and be always on the watch (v. 36).